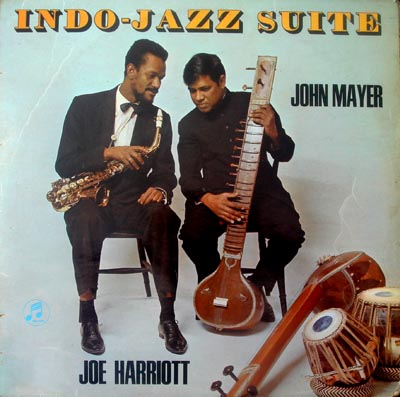 "(...) There were problems to be faced in bringing the two kinds of music - jazz and Indian - into such close proximity. John Mayer, an Indian composer who came to Britain from Calcutta in 1952, had previously written several concert works which link Indian scalar forms and rhythms with Western modes, and these have been performed by various European orchestras and soloists. But this was his first attempt at fusion with jazz musicians. Joe Harriott, already famous as one of the most adventurous jazz musicians in Europe, responded nobly to the challenge. Indeed, it is likely that his work here is some of the finest he has ever put on record (...)." - Charles Fox